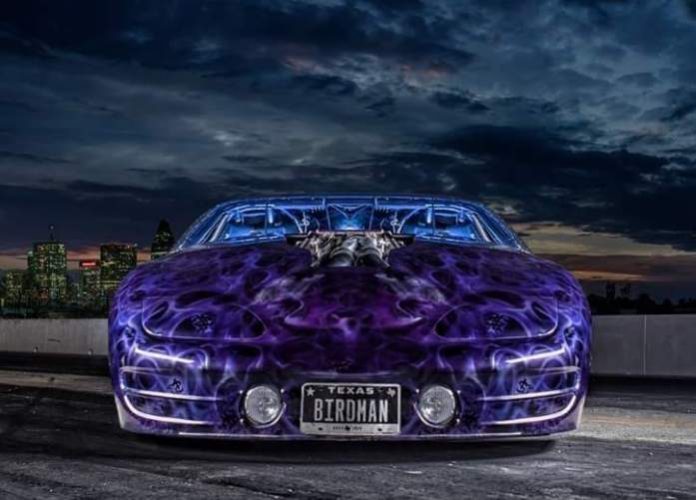 There is no question that No Prep Racing has its own share of established heroes. This is a racing discipline that continues to gain popularity, and there are already individuals who idolize certain racers within the sport. As with any league, players might come and go, but to date there has been no one more feared and respected than that of the “Birdman”. This individual has truly made the sport his own, with a number of conquests to his credit already. James Finney is the one that is known as the “Birdman” and surprisingly enough he did not come to be a household name until a couple of years ago. When he made his appearance on the TV show “Street Outlaws”, he became recognized as the champion of the street racing pastime. Here is his story.

Simply put, the Birdman was into street racing on the outskirts of Houston before it was considered cool. The man loves to race, and it has been his passion for over 25 years now. Interestingly enough, he realizes that when he first started out on the streets of Texas as a young pup there was no social media to spread it around. However, he made a local name for himself back then as well, simply because of the fact he would race anything and everything. “Anybody in Houston knows who we are, and that’s pretty much why,” Birdman says.

Another thing he knows is that he has basically been doing what the Outlaws show portrayed for all of this time, even before he became one of the No Prep Kings. Naturally, the show not only changed his status as a virtual unknown in the prep racing discipline but it also helped him earn a sizable sum of money in the process. Ever the one for humility, Birdman Finney said he lost count when he won about a hundred grand in prize money.

If that weren’t enough, here is another interesting little tidbit for No Prep racing fans. When Birdman Finney first entered one of his cars into this racing scene, he wasn’t sure if he and his team would make it or not. Yes, he knew he could race, but he wasn’t sure if this type of street racing was for him. However, he realized on that very first day that he could not only do it, but do it well. “Once we made a couple of passes, we were like ‘okay; we can do this. We can own this… Watch.’” However, even he is surprised at just how famous he has become. He not only did the No Prep race well, but he is now the ambassador for the sport. There is no question that under his tutelage the sport will continue to grow.