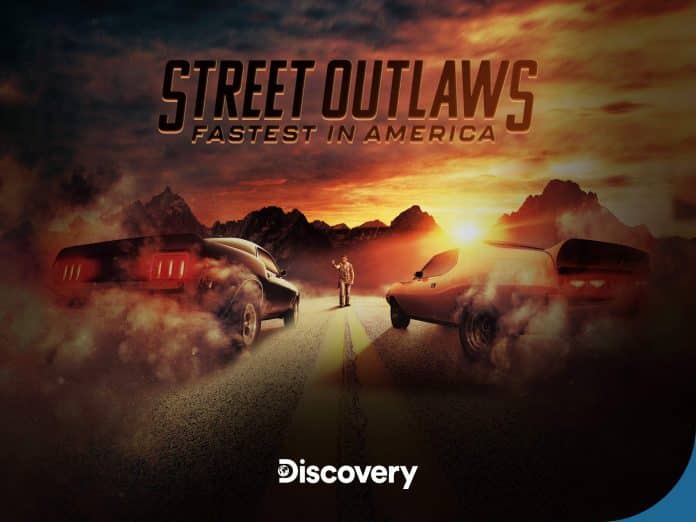 Season 2 of Street Outlaws was an emotional roller coaster for racing fans across the country. However, nothing was more shocking than the NOLA versus Memphis finale for the grand $100,000 prize which aired last March. The outcome of the race came as a surprise for veterans of the sport as well as average race enthusiasts.

Over the past few months, there has been a lot of speculation going around regarding the finale race. Many fans were left scratching their heads when NOLA, a team that has dominated every single race in the competition, was defeated by Memphis. What was strange was that literally every NOLA racer with the exception of John Doe smoked their tires. Fans sensed something was amiss as Kye Kelley’s (the leader of NOLA) team hadn’t smoked their tires in any of the previous races.

So first of all, the teams with the fastest cars considering ET and horsepower were NOLA, Texas, Detroit, Virginia and Black Sheep Mafia (BSM). BSM had some really fast cars like the killer cab and Megatron, whereas Virginia’s Axman has arguably one of the fastest cars in the competition. Team Memphis however, doesn’t even come close to the ET and horsepower those teams have on their cars. In fact, the slowest NOLA car is faster than the fastest Memphis car. Then how did NOLA lose to Memphis?

Well, team NOLA was racing on really good solid concrete roads in the previous races. Here’s what they didn’t mention in the episode on-air, in the finale JJ Da Boss switched up the rules in his teams favor. Kye Kelley mentioned this on his post on social media saying, “… I’ll never participate in anything else that rules get changed, roads get altered, or we don’t get to test where we are racing if the other team is allowed too.” He goes on to say further, “I will also never race a team that their leader heads the rules and flags the race.”

Basically, Memphis moved the race to a new stretch of road and obviously tested on it before the race without giving the challengers the same privilege. This was evident in the episode where every Memphis car went down the road with no problem. NOLA went from running the fastest rounds throughout the competition to everybody smoking their tires, something which had never happened before.

The only way it seems Memphis could outrun team NOLA is by changing the rules and giving themselves an unfair advantage. They had to change the rules to give themselves a chance at winning. Scott Taylor, one of the best and most well-respected street racers had this to say, “…1st Road got moved to a section that was very groved up and it wouldn’t hold any rubber. 2nd Burnout box was moved back 70 feet away from the starting line which keeps us from attempting to lay rubber down during burnout. (This was never a rule in the other rounds of racing) 3rd It’s hard to win when you have your flagger leading the opposing team. 4th They lined up all 8 cars and put us on a 7 min timer so we couldn’t make changes to the cars to adapt to the road condition.”

Not only did they completely change the rules, they also didn’t let NOLA test their cars on the road like they did themselves. In the end, Memphis’ low-powered cars were able to perform better than NOLA’s high-powered cars because of the difference in preparation time. However, Scott did mention “WE LOST AND WE WILL LEARN FROM IT. NO EXCUSES WE WILL LOSE AGAIN AND WE WILL WIN AGAIN.” It seems we haven’t heard the last of team NOLA. 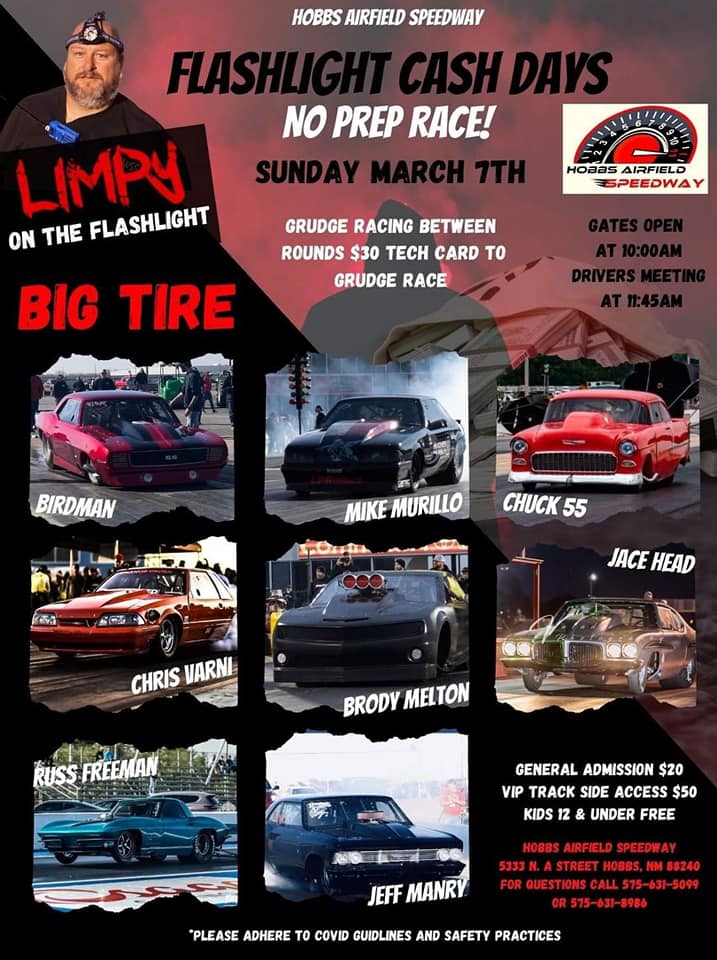