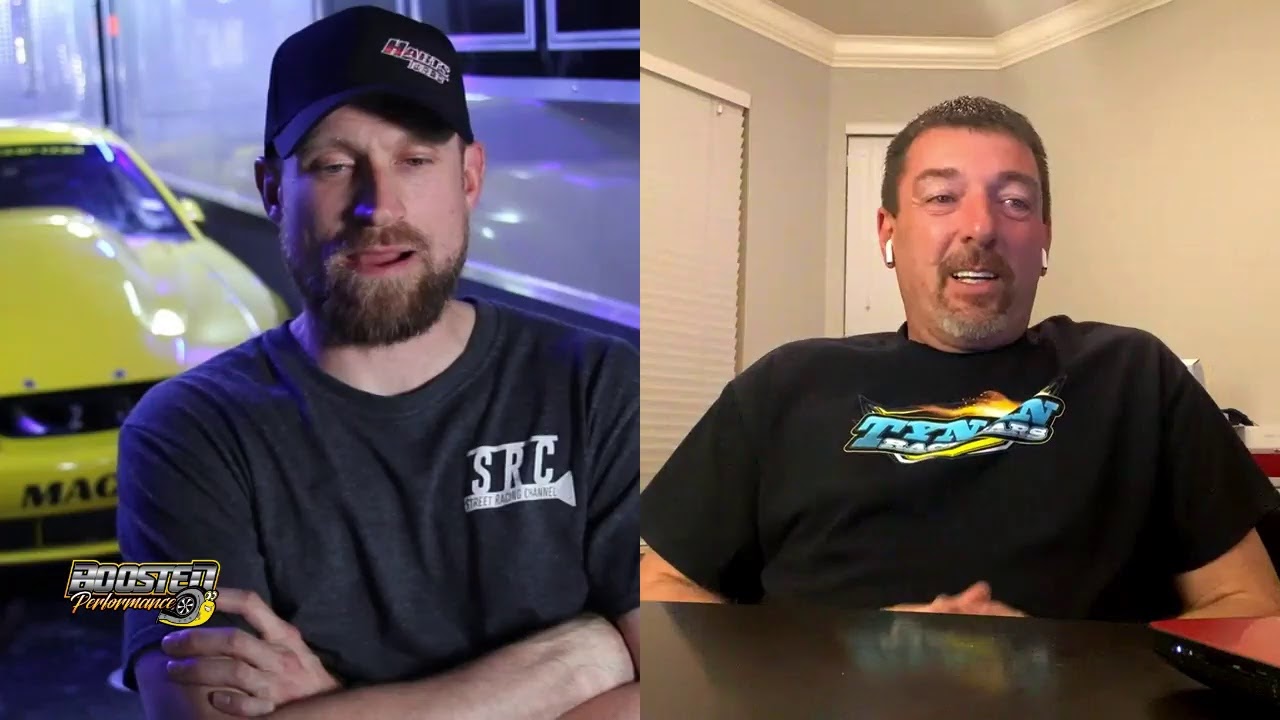 Whether the 405 list was getting “stale” or not or production took over the Street Outlaws OKC leadership is something that we might never find out.

Whatever the reason, the fact is that these days the best of the Oklahoma street racing group, or team however you’d like to call them, have moved on up to America’s List and unfortunately, not all of the 405 street racers could take part.

There have been many discussions on this subject and nearly all of them share the same name.

Dominator. Over the years we have gotten used to watching him float around near the bottom of the 405 list, kinda accepting his fate that his car is not number one material.

Then, out of the blue (somewhat), Big Chief drops the announcement that only he who really wants to get on America’s List could ever have the chance to do it, and while everybody’s eyes are peeled at what Jeff Lutz or Monza is going to do, it is Dominator that steals the spotlight with incredible determination.

As a person that has been following and (occasionally) participated in a few forms of racing for a quarter of a century, I would like to say that, what Dominator had achieved was something that is rarely witnessed in this sport, so it’s a real shame that his will alone could not provide him with a spot on America’s List.

Unfortunately for him, this is a sport where the equipment at hand and the support or the lack thereof, at a given time can have a crippling effect on the desired result.

While Daddy Dave does agree with us on the subject of Dominator’s determination, it was something different that struck us while these guys are talking about the new list.

We all saw how the 405 selected their best racers for the list, while at the same time none of us saw how the rest of the racers got on there, and the way Boosted deflected this question by Daddy Dave got us thinking that he might know more, and we can’t wait for him to tell us about it.

America’s List is the show that managed to get all the best racers in one spot one way or another, nevertheless, with it, the show had to unify many different rules from different parts of the country for all the racers to respect and go by, and while Daddy Dave is not about to say it, apparently “Chase is a race” is the rule that many have been unsatisfied with.

There is a simple reason for this.

It brings in somewhat of a “hustle” effect with it.

Focusing on cutting the best light possible combined with paying attention if the car next to you moved before or after the light had turned on, has proven to be somewhat of a problem for a few of the racers.

Many of these guys have spent years staring at a light bulb trying to cancel out distractions so they can launch when the light turns ON and all of a sudden they have to train their brain to sit still and do absolutely nothing, depending on whether the guy in the next lane left before the light snapped on.

Not as easy as sitting in your favorite chair yelling at the TV that he should have sat on him, every racer will confirm.

The inevitable subject in this Digital Discussion had to be Daddy Dave’s upgrades, and his switching to procharger from the twin turbo setup.

We and you as well, were fortunate enough to see Daddy Dave testing in the video where Phantom goes in the 4’s and we all know that the change from twin snails to an F3 procharger seemed to suit the Goliath 2.0 just fine.

While Daddy Dave is not going to give us exact info about how the testing went, the smile on his face says it all when it comes to the potential of the new setup of his car that he is yet to tune to the level that he would want it.

We have no doubt whether he will manage to figure it all out and get the best out of the car, and we know that we can’t wait to see the new setup in action but until we get to do so, please check out this Digital Discussion and find out all that Daddy Dave is willing to reveal to Boosted and the fans.