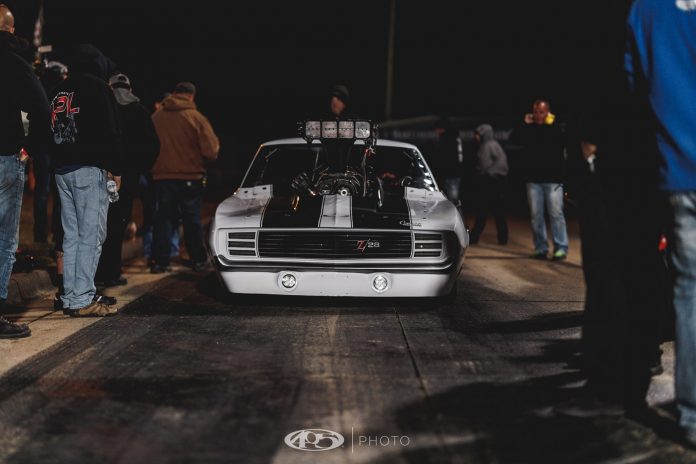 Supercharging…The term used to describe “enhancing” or “intensifying.” In the world of engine combinations. Both descriptions are accurate, because that’s exactly what it does. A Supercharger, like its brethren the Turbocharger, takes air and compresses it into the engine, to create more power.

There are three types of superchargers: Roots, twin-screw and centrifugal. The main difference is how they compress the air into the engine. Roots and twin-screw superchargers use different types of meshing gears, and a centrifugal supercharger uses an impeller, which draws air in. Although these designs provide increased power, they differ considerably in their efficiency, and drive systems.

The Roots supercharger is the oldest design. Patented in 1860 as a machine that would help ventilate mine shafts. As the meshing gears (lobes) spin, from a belt/cog drive connected to the crank shaft, air trapped between the lobes, is carried between the fill side (top) and the discharge side (bottom). Large quantities of air move into the intake manifold and “stack up” to create positive pressure. For this reason, Roots superchargers are really nothing more than air blowers, and the term “blower” is still often used to describe all superchargers.

A centrifugal supercharger powers an impeller, which spins at very high speeds to quickly draw air into the compressor housing. Impeller speeds can reach 50,000 to 60,000 RPM. As the air is drawn in at the hub of the impeller, centrifugal force causes it to radiate outward. The air leaves the impeller at high speed, but low pressure. A diffuser — a set of stationary vanes that surround the impeller — converts the high-speed, low-pressure air to low-speed, high-pressure air.

Centrifugal superchargers are the most efficient and the most common of all forced induction systems. They are small, lightweight and attach to the front of the engine, either using a belt drive, or the housing is direct drive to the crank, instead of the top. They are by far the most popular in NO-PREP.

The biggest disadvantage of superchargers is also their defining characteristic: Because the crankshaft drives them, they must steal some of the engine’s horsepower. A supercharger can consume as much as 20 percent of an engine’s total power output. But because superchargers can generate power increases of 50-100 percent, most think the trade-off is worth it. 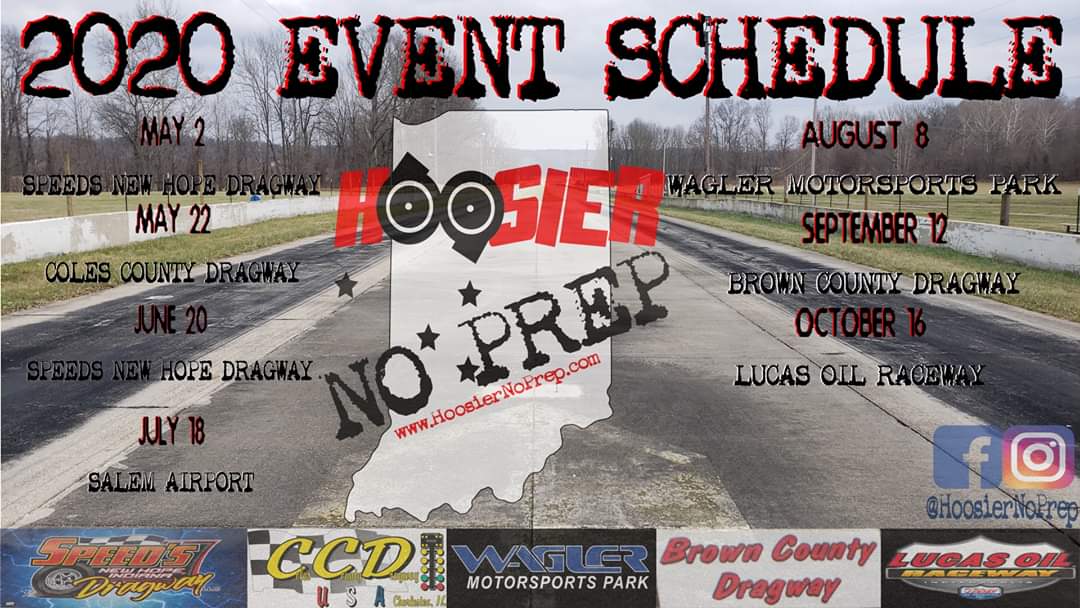 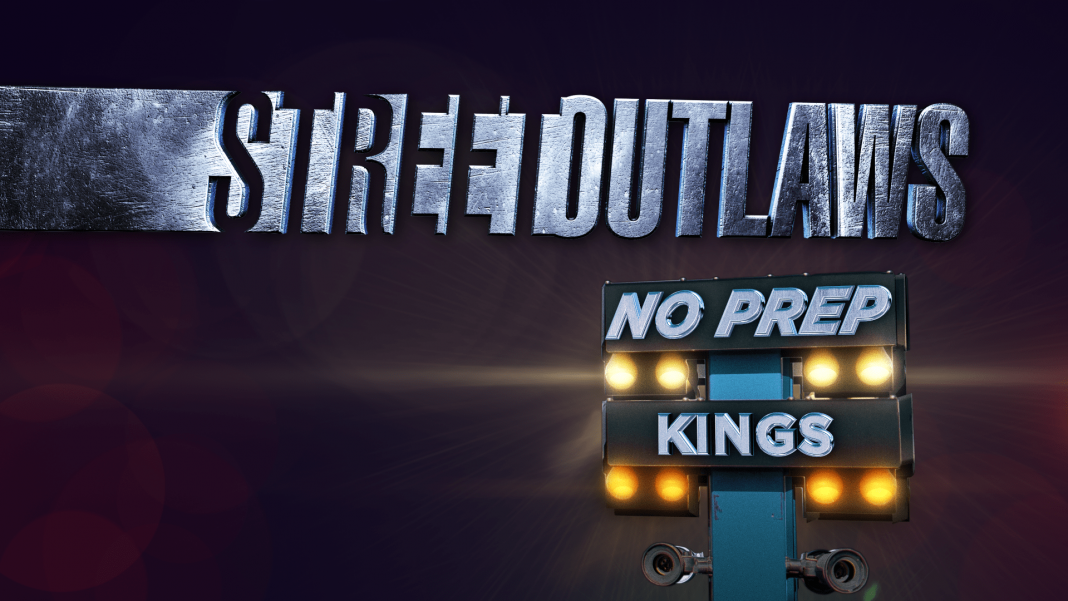