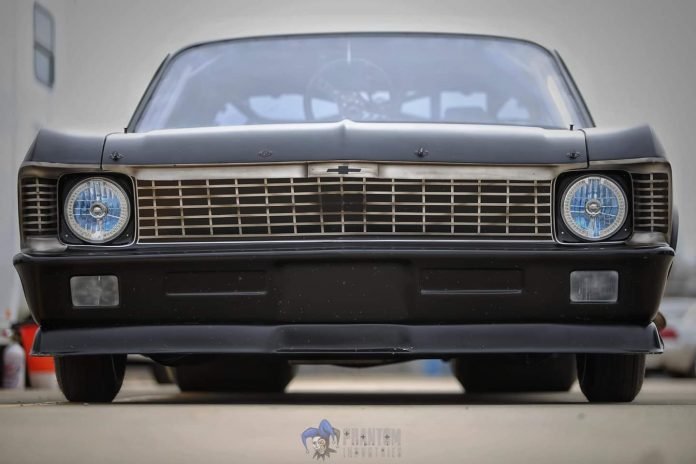 Street Outlaws star Shawn Ellington brought his famous Murder Nova to Tulsa Raceway Park this weekend for the annual fall Throwdown in T-Town event. Competing in the Midwest Pro Mod class, cool temperatures and plenty of sunshine meant personal bests for Ellington. And while he barely missed qualifying for the main show, it was still a successful weekend, including massive crowds at his pit all weekend long. Prior to Saturday’s eliminations, I caught up with Ellington for an exclusive interview with No Prep Racing. 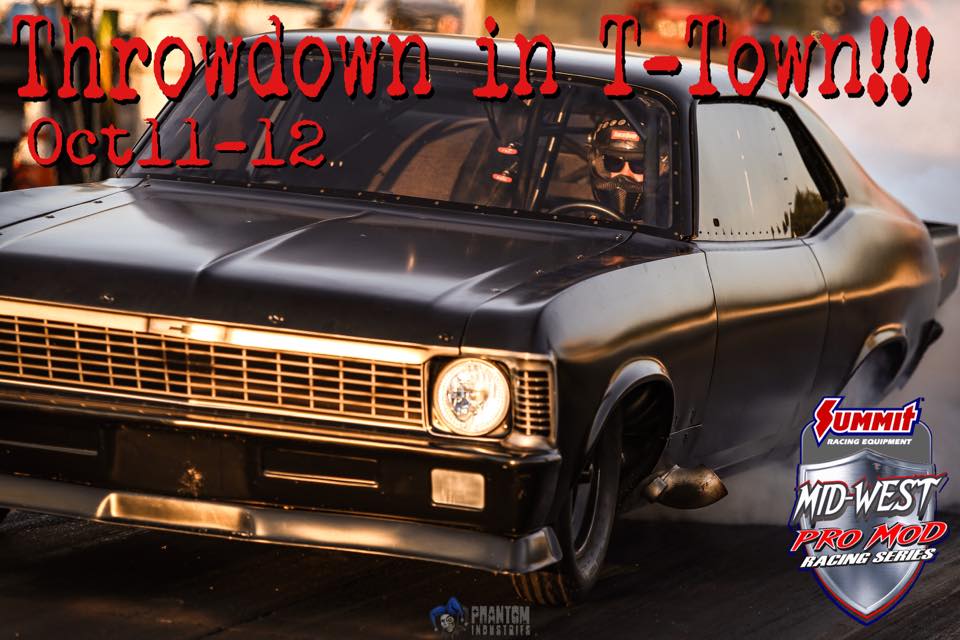 Basically, we’re looking for any chance that we can get to test. And whenever you come to a race like this, and the track is good, the air is good, we can set personal best records.

I come here, the atmosphere’s lax, we can hang out, we can watch racing. Normally when I go to a big event, we don’t get to do any watching, we don’t get a chance to go to the line very often. We like coming here because it’s laid back, there’s no pressure on me – I know I can’t run with these pro mods. So I come here to work on my program.

We feel like we can go faster. We turned it up a little bit last night and spun the tires in two of the qualifiers, and it didn’t happen yet.

Well, unfortunately, it’s not going great for me. We’ve been having some problems with the car not going straight, which is part of the problem I had that last pass, which is why I had to lift. But other than that, the season’s going pretty well. We just haven’t made a whole lot of good passes.

There’s really not a reason other than travel. Each race is so far away, and I have to do what’s best for me and my family. Where I go, I gotta make money, and not spend money on traveling that far away. I support No Prep Kings, and I like No Prep Kings, and I’m probably gonna go to the final race in Ennis in two weeks. But other than that, I can’t afford to travel all around the country. A lot of those races are a long ways away. It’s out of control, man. I’m trying to open my own shop, I’m trying to spend time with my family, and that would keep me away from my family a lot.

I still think that the street will always be my home. There’s no rules out there, you can do whatever you want. You’re not passing scales, you’re not teching cars, it doesn’t matter what you have. You go out there, and if you’ve got the balls to run it, you run it.

Power management. You go to a track like this right here, you can pretty much let it eat. Especially once you get past the 60-foot, you give it all the power you can. On the street, you gotta finesse it the whole way. Power management is a big deal. 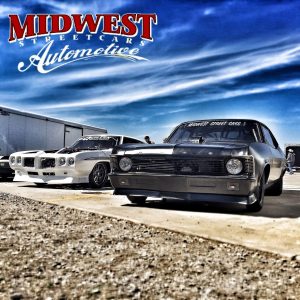 Basically, right now, we’re kind of going separate ways. Chief is doing the No Prep Kings deal. I’m sticking around here, mainly waiting for the streets, testing the car, and it gets complicated. So it was just time for me to start my own thing, and do what makes me happy. 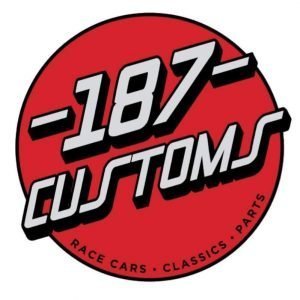 We’re building another SEMA car this year, so we actually have about three weeks to get that deal finished up. We’ve been working like crazy on it to get it done, and other than that, we’ve kind of put everything else on hold to do this deal. 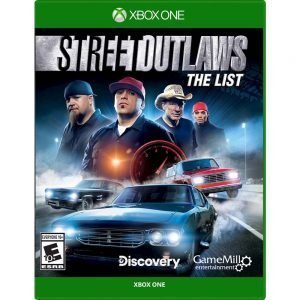 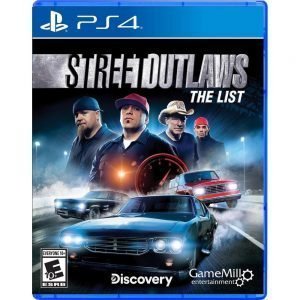 I never saw any of this coming. I still wake up every morning and wonder why somebody’s gonna be standing at my trailer wanting an autograph from me. It doesn’t make any sense to me, because we’re still just like anybody else out here. When they first told me about the video game, it was different. You would think that everything that’s happened to me, and everything that the show has brought, and everything that TV has brought, it was different to be in a video game. My son plays video games all the time, I play video games all the time. And it’s almost like, you see your face on the cover of a video game, and you’re like, “Wow, we made it.” And all the stuff that I’ve done, it’s crazy that something like a video game would stand out more to myself. I don’t know, it’s pretty crazy to think that. 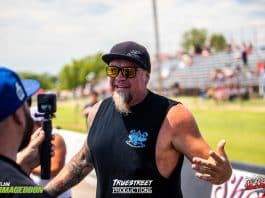 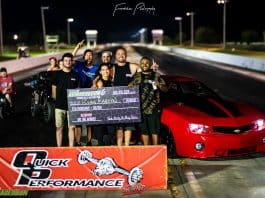 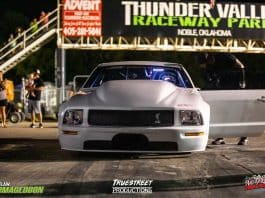 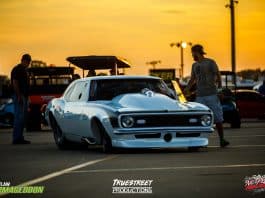 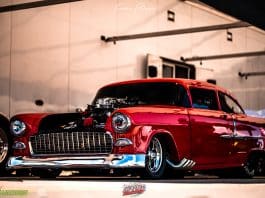 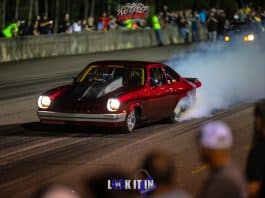 ABOUT US
No Prep Racing©™ Copyright 2010
FOLLOW US
© Copyrights 2010 NoPrep.com All Rights Reserved ™ Trademark 2019 No Prep Racing
error: Alert: Content is protected !!