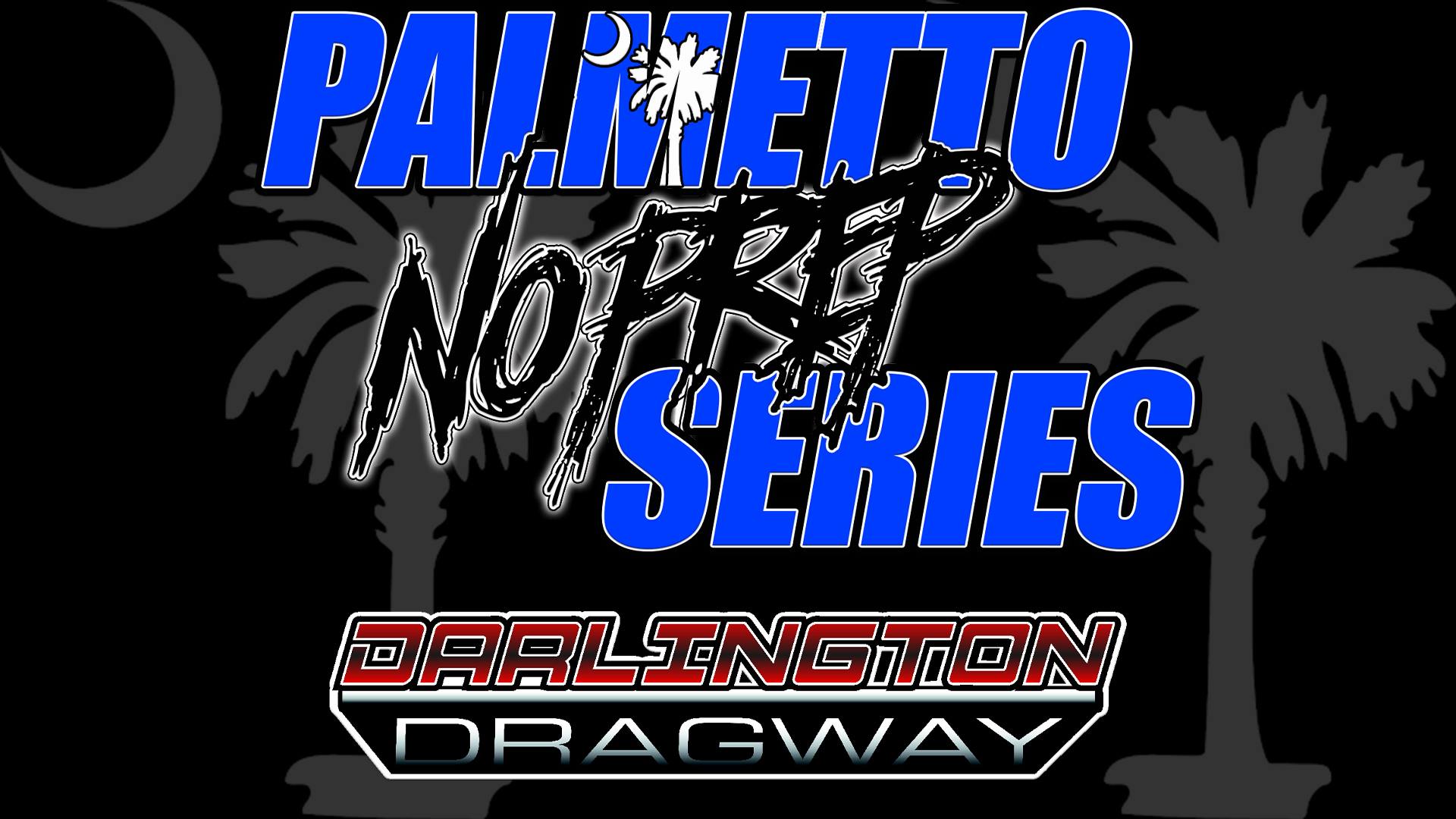 Palmetto No Prep is here!!!! This will be the first ever back of the track no prep event held at the legendary Darlington Dragway in Hartsville, SC!!!!!! Classes include: Small […]