How did Ryan Martin get ready to win NPK Race 1 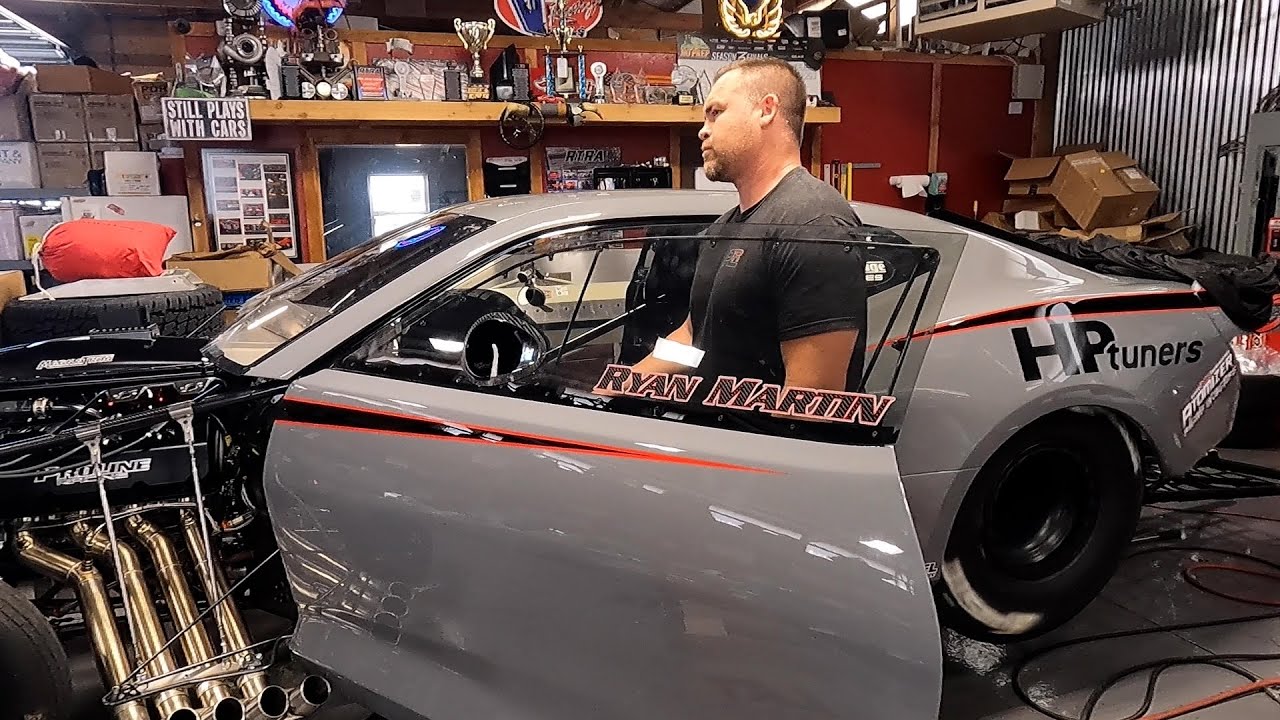 Over the years, we have heard that the success of Ryan Martin is based on his hard work more than anything.

This has been repeated numerous times when it comes to testing, and for many, it was the work that he has done in testing that has put him on the top of his game and at the top of the No Prep Kings Championship, last season.

While this is true, there was a part that we thought was missing from the bigger picture and now we get to share it with you.

You see, we realized that we could not remember when was the last time that the Fireball Camaro was broken or had major issues at any event or even while testing and there is a very good reason for this.

These race cars are a very tightly strung machines which are built to be the lightest, yet the most powerful at the starting line, and Dr. Ferdinand Porsche once explained this philosophy with one of the most famous sentences about race car reliability;

-The perfect race car crosses the finish line in first place and then falls to pieces.

This philosophy is still alive today and racing engine manufacturers are still being guided by the fact that putting in additional strength in a part brings excess weight with it. Weight, which they are trying very hard to avoid by any means necessary when building the engine.

It appears that Ryan is very aware of this whole philosophy and has created his own cycle of keeping the car from falling apart at the end of the race, in order to make sure that the car will “hold” until he finishes the event.

To surpass any reliability problems, Ryan has decided to shorten the lifespan of the rods to 30 hits because as he jokingly put it, “if you don’t change them, they change themselves”.

Basically what he is saying is that to make sure his car does not throw a rod, he will swap them out much earlier than what everybody else is telling him, thus protecting the engine from blowing up and causing ten times more damage, then changing the rods out in the first place.

In today’s video, we get to see something exclusive as these guys tear up the motor and we get to watch all the internals come outside, and let us tell you these are shiny.

In addition to the engine rebuild, Ryan installs a brand new Procharger F4-140X due to the old one being damaged as well as the fact that this is the newest edition to the Procharger lineup.

Interestingly, when I started this article, on Saturday this gray ZL1 was still the fastest and unproven race car in the NPK and we were going to get to see its internals replaced before we even get to see it win an event, however, as this article was edited on Monday we can now proudly say that by the time you are reading this, this ZL1 had already won the inaugural No Prep Kings event in Hebron Ohio.

So sit back relax and watch the video which will in part show you what is the secret behind having the fastest car on the property.