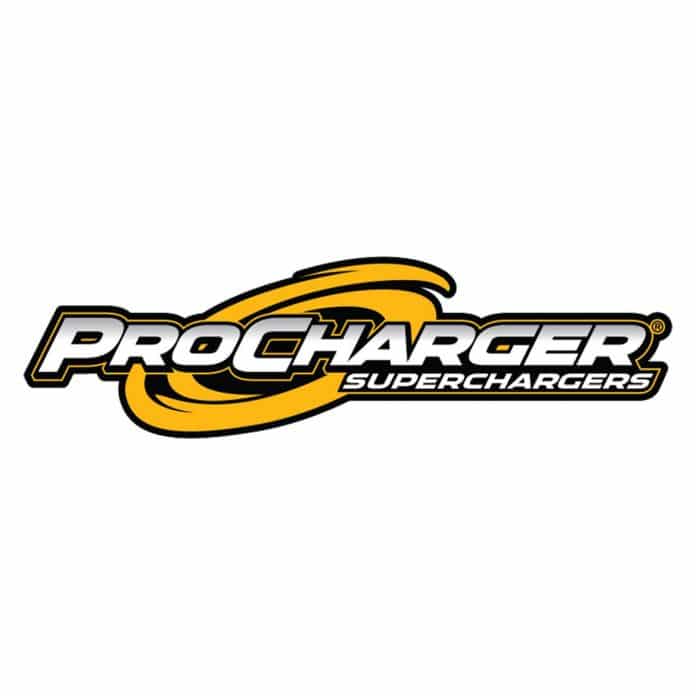 Over the last couple of years, fans of drag-racing and more specifically Street Outlaws No Prep Kings have been hearing more and more about prochargers. Well, ProCharger is actually the name of a company in the US that manufactures and sells a wide array of supercharging systems for various power applications. Many gearheads are skeptical of the benefits of a procharger setup over its turbo counterpart. However, the current trends suggest that prochargers are taking over the drag-racing world by storm. 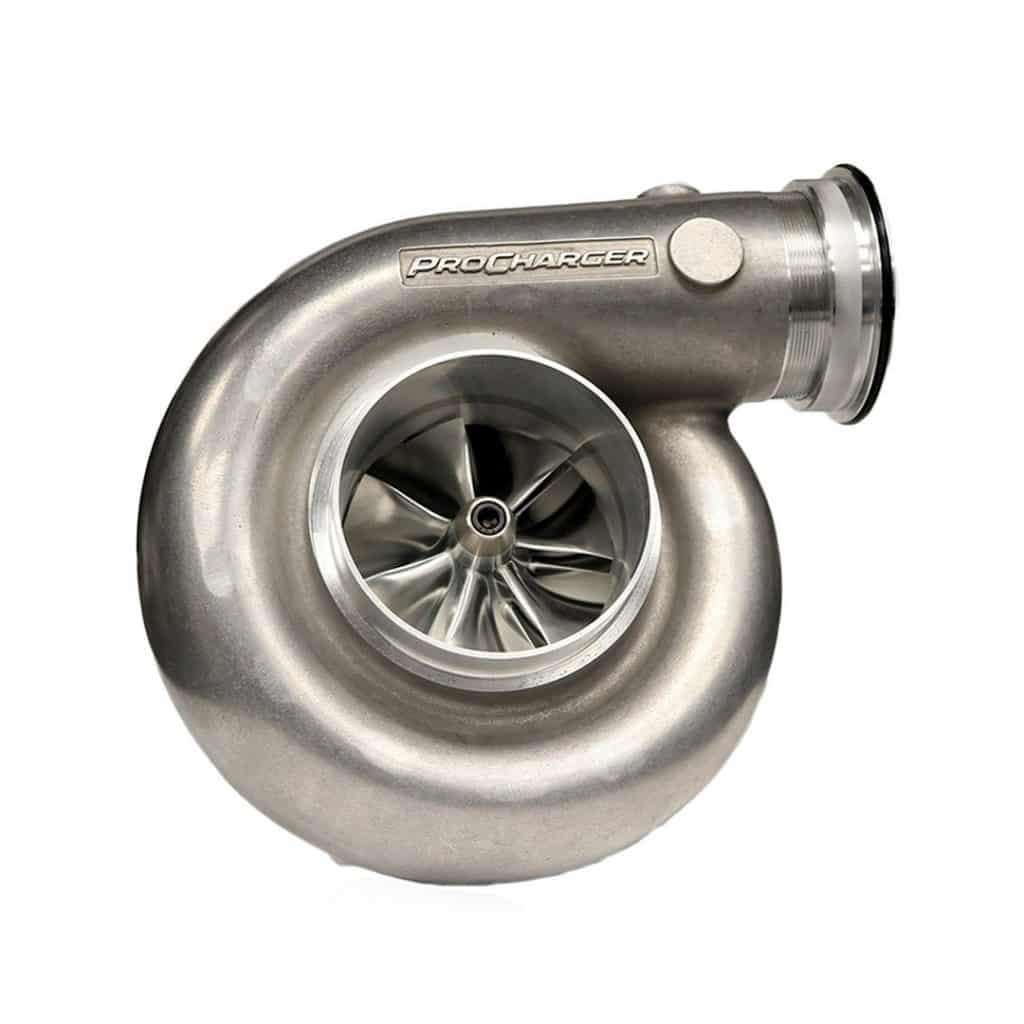 So, why are racers switching over to prochargers and why are a lot of the new cars being built with prochargers? Many successful street racers like Scott Taylor, who ended season 3 of No Prep Kings in the 3rd position of the points table, and Megalodon, who won the Bristol race among other big races, have been running prochargers for quite some time. The Procharger is an awesome product, not just because of its sheer power but since it’s also easier to tune as compared to the twin turbos.

There’s another reason most racers on Street Outlaws are switching to the procharger setup before season 4. According to the No Prep Kings rules for season 4, the procharger 140 which is the largest one in production at the moment can weigh upto 150 pounds less than a twin 88mm turbo setup. That’s a significant amount of weight when you think about the caliber of these cars. The prochargers produce a whole lot of horsepower while also weighing less, making a huge difference in performance. For example, Axman’s setup is a procharger 140 on a hemi. This combination has the potential of producing over 4000 crank horsepower. This car went a 1.01 60 foot and 2.66 to 330 on its second or third pass ever! It still went a 4.06 1/8th at 164mph. Megalodon also put up some impressive stats with a smaller procharger – the 130. It ran a 0.981 60 foot, which is the fastest 60 foot out of any of the no prep kings cars, and a 2.58 330 with a 3.89 1.8th at 189mph. Now, that’s impressive! And that’s with the smaller procharger. Some of the new cars like the new Team Vixen’s racecar is coming with disomma racing hemi and a procharger 140 which is a very high horsepower setup as well! Johnny quick has also switched up the twin 88mm turbos for a single pro charger 140 to run No Prep Kings. Jermaine Boddie Jr’s new Camaro is also coming out with a procharged hemi setup; yet another badass car with a lot of potential. Ryan Martin’s ZL1 Camaro initially came out with twin turbos. However, it’s now rocking a proline hemi combo with a procharger 140. Reaper has also been running prochargers for a while now, and we should expect the same setup for Season 4 of No Prep Kings.

ProCharger has proven itself as a reliable, powerful and advanced supercharging alternative to the turbo setup. They produce impressive power, run faster 60 foots and faster short distances than the twin turbos. They can also be lighter and will show out this year for sure! Subscribe to our blog for more news related to drag-racing and Street Outlaws No Prep Kings!